SensorPush API - Save samples to InfluxDB

I wrote a little Python (3) tool to query the API and save the temperature and humidity time series to InfluxDB so it can be easily plotted with Grafana.

If you don't have an G1 WIFI Gateway and still want to plot your temperature, you can us another little tool I wrote to feed the CSV file which you can export via the Android App to InfluxDB.

The latest version can be found on GitHub: https://github.com/bolausson/SensorPush 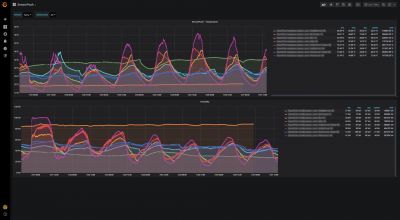 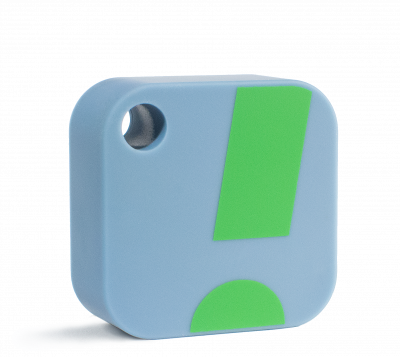 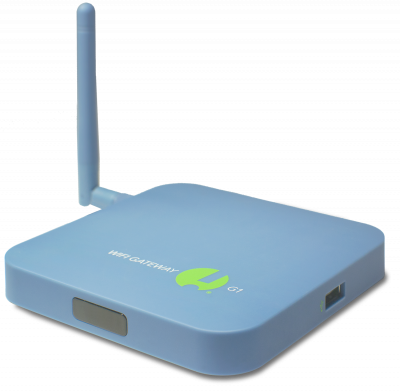 If you do own a FRITZ!Box, it is fairly simple to setup a Site-to-Site VPN connection to your Azure virtual network.
This article will walk you through all steps using the GUI (2018.05.23)

Within this VNET, create another subnet, a "Gateway subnet". Again, this must not overlap with your home network or the default subnet "A2H-Default-Subnet". Since we only need this subnet to hold "Virtual Network Gateway" IP, we can use a e.g. 29 subnet. Something like this: 10.3.1.0/29

Once this has been created, the VNET "A2H-VNET" should look similar to this: 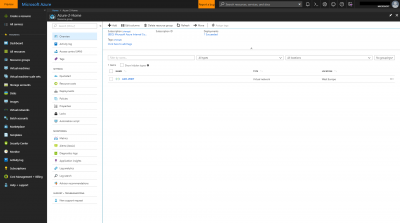 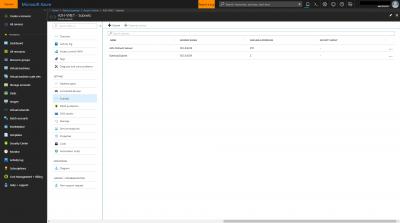 I just tried to book a train ticket via the DB Navigator app on an Android mobile from within my home network wich is using Pi-hole as DNS server to block advertising.

Picking the connection works fine, but once you try to book a ticket, you will get a warning unless you whitelist the following domains:

(Maybe one can get away with a subset of those)

It’s a data management platform (DMP) that helps you build unique audience profiles so you can identify your most valuable segments and use them across any digital channel.

Tealium is a US American company [...] that sells enterprise tag management and marketing software.

Adform is described as:

Adform is a global digital media advertising technology company. Based in Copenhagen, Denmark the company operates globally with its primary presence concentrated in the European, UK, and US markets. The company was the first pan-European DSP (Demand-side platform) [...]

Good to know you are always on the right  being "tracked" using the DB-Navigator app...

My PC stopped working from out of sudden. No BIOS, no BEEP, nothing.

After checking all components OK, the last piece of the puzzle had to be the CPU (Intel Core i7-6700K) so I ordered a new mainboard and a new CPU.

The new mainboard + CPU arrived, have been installed and everything is working fine again.

Having the CPU laying around on my desk, I played around with it, and noticed, that the substrate looked somehow bent. I compared it to the CPU socket and the "dents" in the substrate perfectly match some plastic spacers of the socket 1151.

Searching for "Skylake bent" on the internet, brought my attention to this site: Skylake: Kühler können Sockel-1151-CPUs beschädigen

I suspect that the cooler (be quiet! - DARK ROCK PRO 3) bent the substrate of the CPU over the course of 2 years until it failed.

The PC was assembled by me in October 2015 and broke down in November 2017. It was never moved, transported or physically abused (which would explain such a deformation).

Be aware of this issue if you use a heavy CPU cooler like the be quiet! DARK ROCK PRO 3. I will try to reach out to be quite! to see if there have been reports of those kind of incident.

I am currently trying to make the UPS PIco HV3.0A Stack Plus from πmodules fly on LibreELEC 8 running on a RASPBERRY PI 3 MODEL B. I'll update this post as I make progress.

First of all, all stuff is in place in regards to the drivers needed for the RTC part (as I got many request regarding those drivers. They are in place, you do not have to do anything).
You can check the existence on your system with "cat /lib/modules/$(uname -r)/modules.builtin" for drives build statically into the Kernel and "ls ls /lib/modules/$(uname -r)/kernel/drivers/rtc" for the drivers compiled as module.

On the software side two Python packages are missing: XMLTODICT and JINJA2.

You have declined cookies. This decision can be reversed.

You have allowed cookies to be placed on your computer. This decision can be reversed.